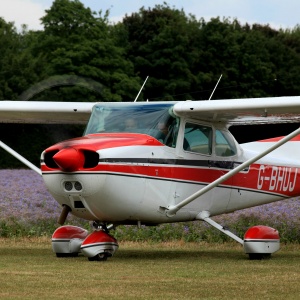 General aviation is a term which is most used to describe light aircraft, private aircraft, or aircraft not used in the airline segment of aviation.

When thinking about general aviation aircraft, normally single engine piston airplanes flown by private pilots comes to mind. While this group comprises the largest amount of owner flown airplanes, there is so much more to general aviation.

The perfect image for anyone looking to bring a professional feel and look to a website or marketing campaign in the world of air charter and flying!

AvQuest Insurance Service exclusively deals in aviation insurance. We work daily with the underwriters who evaluate our client’s information. Our relationship with these underwriters, and how we present your information can have a positive effect on the cost of the insurance premium.

Get A Quote Call Us 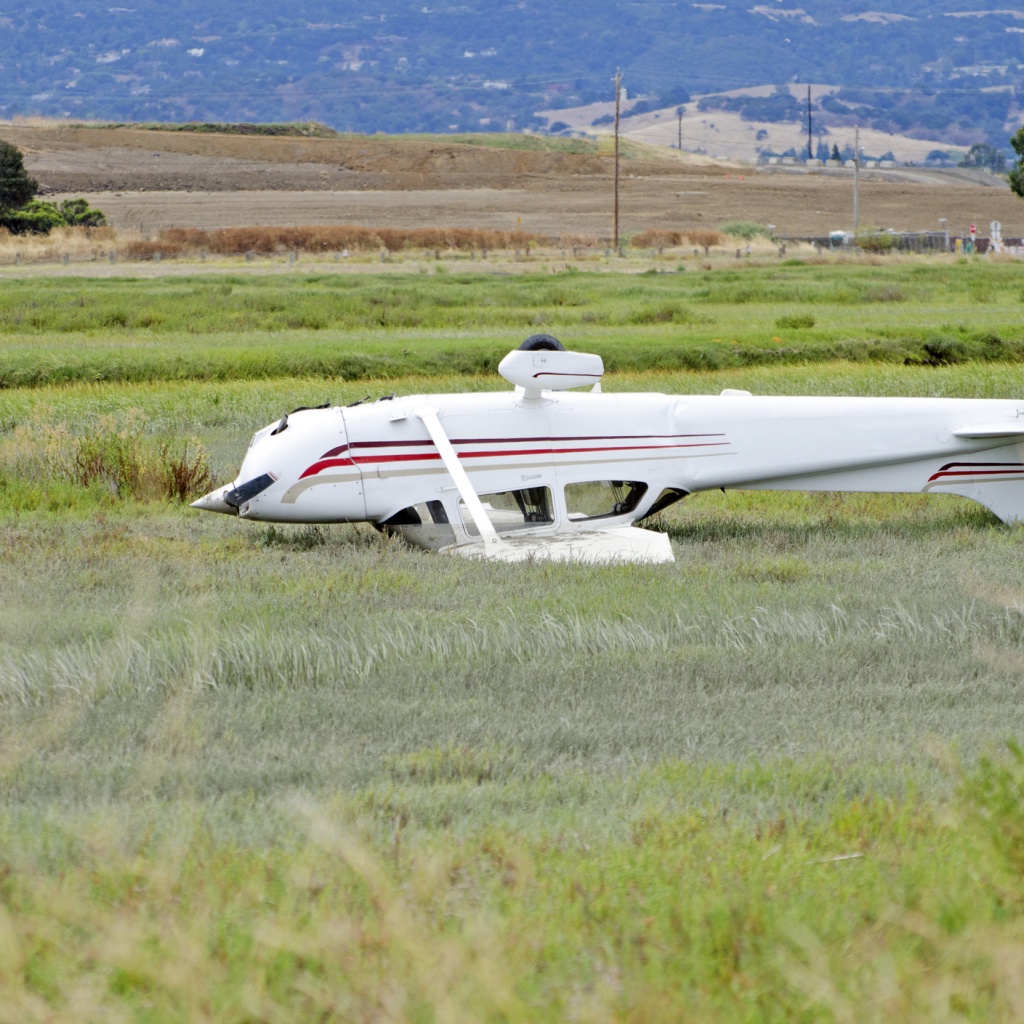 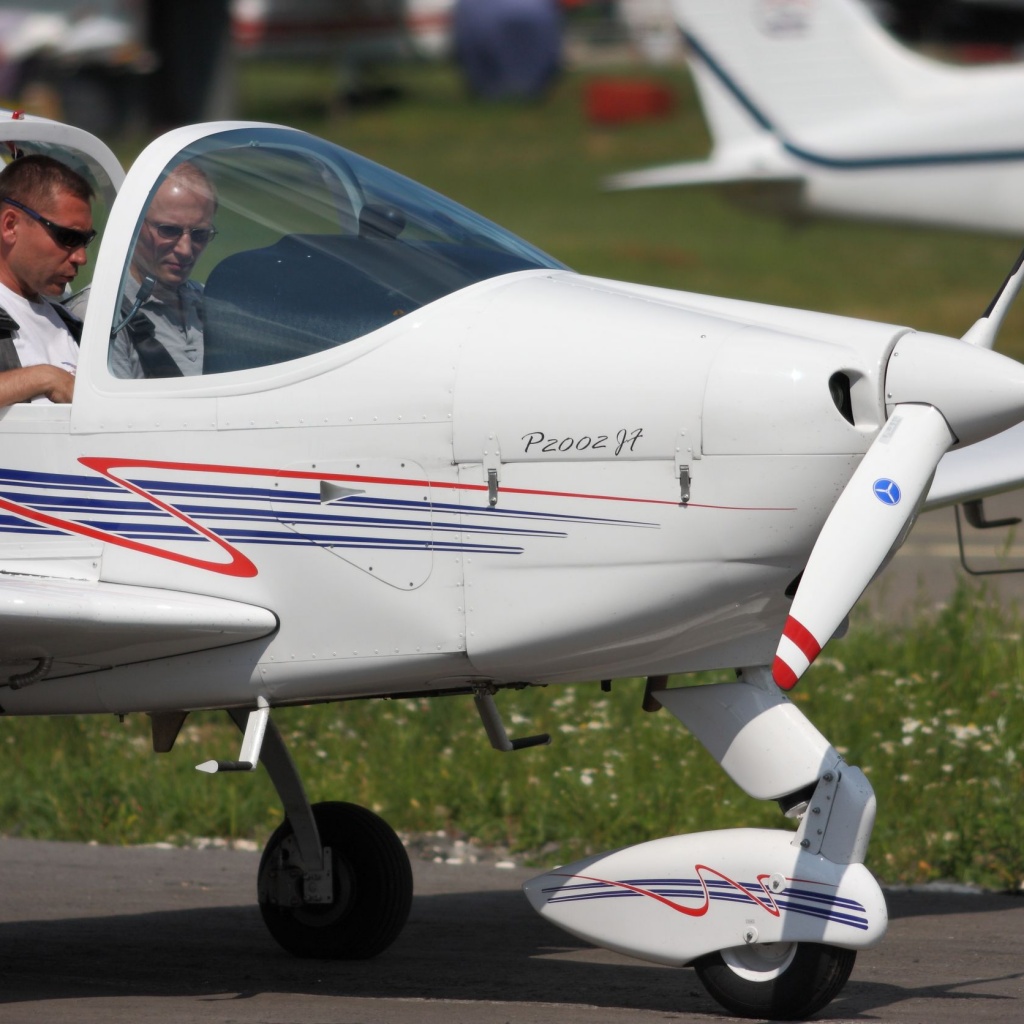 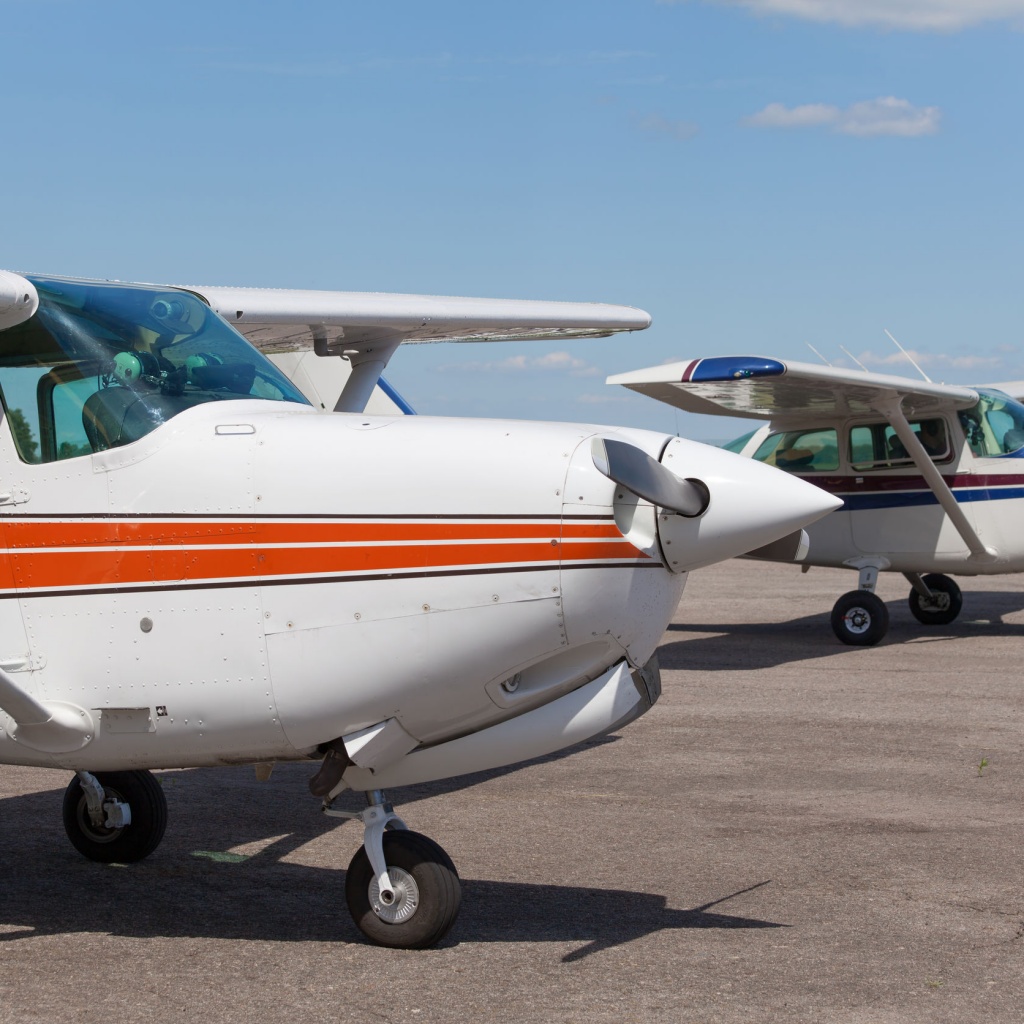